Case Study: Going Through a Divorce

Due to a divorce and some late payments, Mike had a low credit score. He was at a point where foreclosure proceedings had begun. Making a bad situation worse, the bank nearly doubled his mortgage rate to catch up the arrears, and they attached a second lien against the property.

How Caliver Beach Helped Him

We refinanced his mortgage and paid off his three credit cards on a 30-year fixed mortgage at a rate nearly 5 points lower than what he originally had.

By paying off his credit cards and giving him a reasonable rate on his mortgage, Caliver Beach helped put him in a position to succeed in his financial goals.

DID YOU KNOW that you can cash out home equity above and beyond your home’s value?

When you refinance with Caliver Beach, you can take out cash up to 107% of the value of the home. 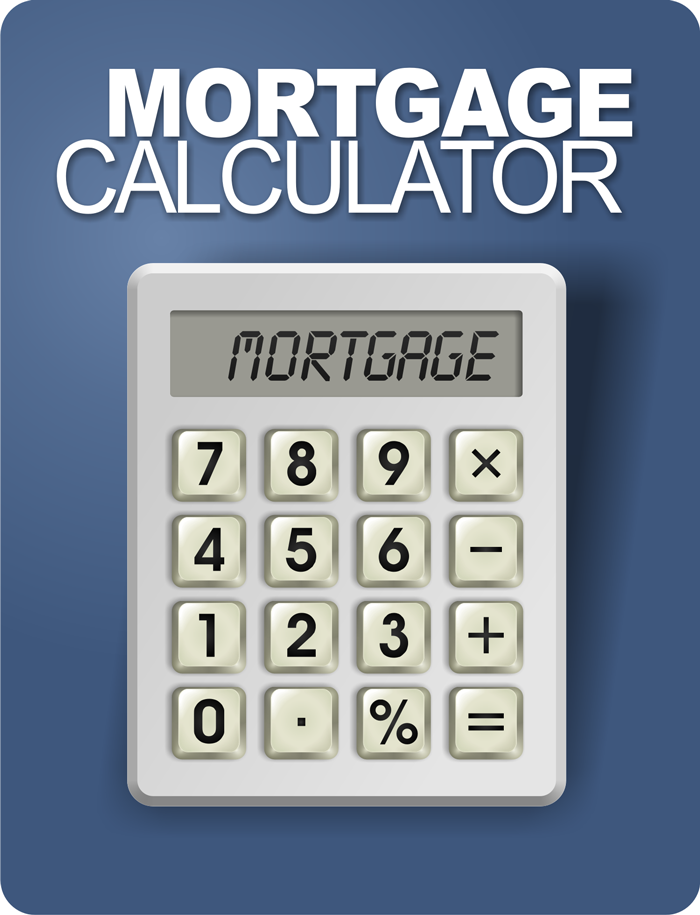 Your Mortgage. Our Priority.